View our extensive collections or design your own

The history of the engagement ring has several different origins according to anthropologists. It was even considered by the Roman writer, Macrobis that the engagement ring was worn on the fourth finger of the left hand as there was a vein that lead directly to the heart from that finger. However, in 1477 it was recorded that the Archduke of Austria (Maximillion) commissioned a ring set with a diamond to honour his betrothal to Mary of Burgundy - as it signified a lifelong promise to each other that will forever last - just as the diamond will last forever as it can resist such harsh forces as fire and steel.

The story of your life together begins with a question, a promise and a gift. The gift of a ring symbolises the circle that never ends and that is the promise you make to one another, when one says, I do. 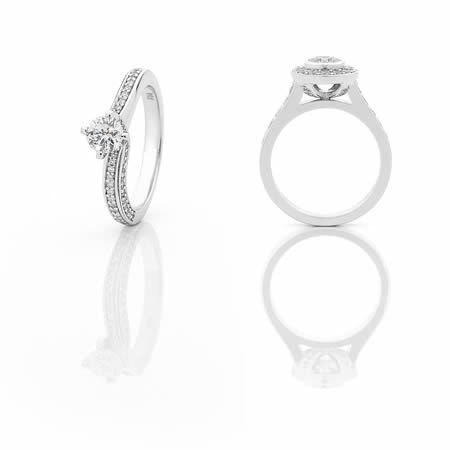 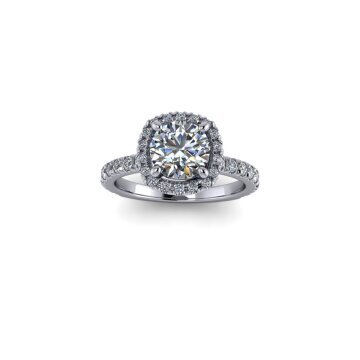 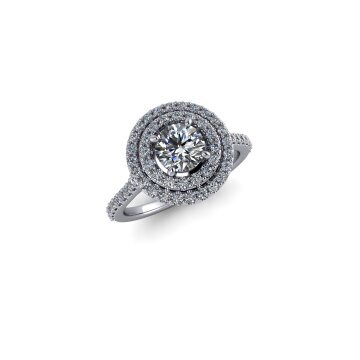 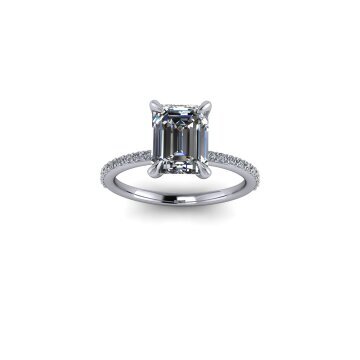 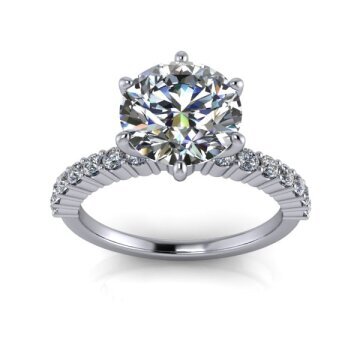 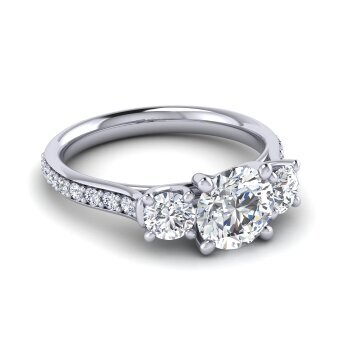 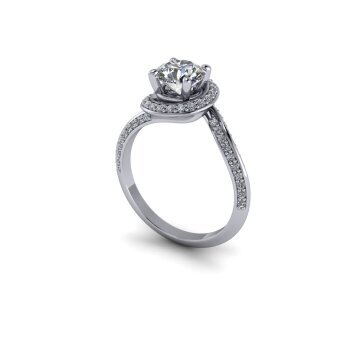 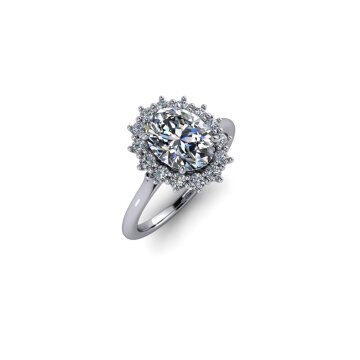 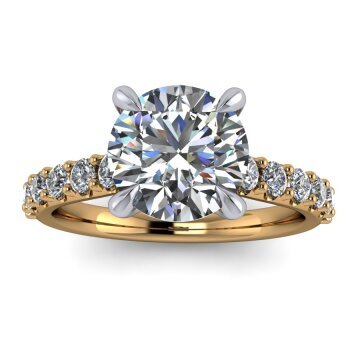 Solitaire with side diamonds 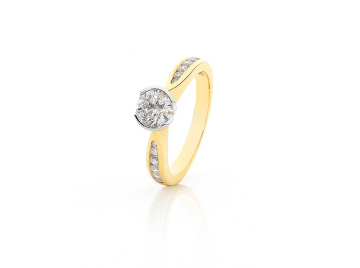 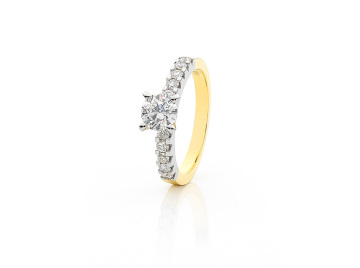 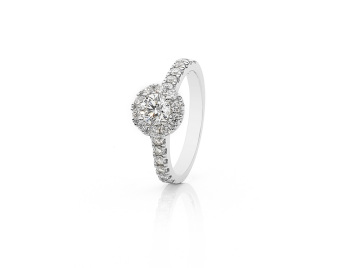 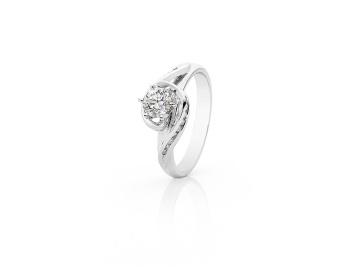 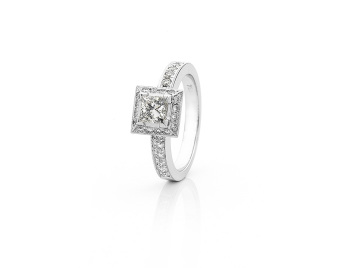 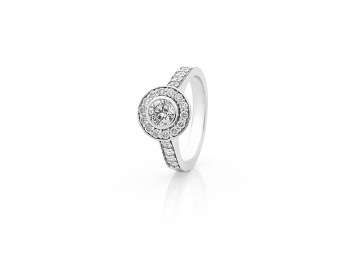 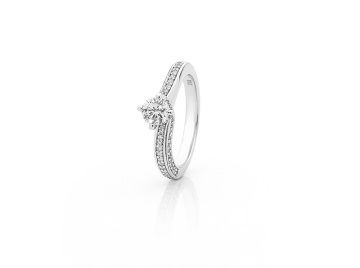 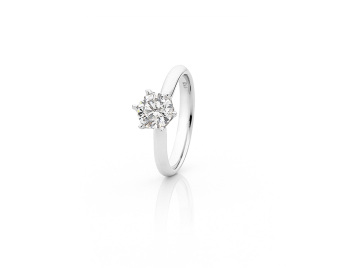 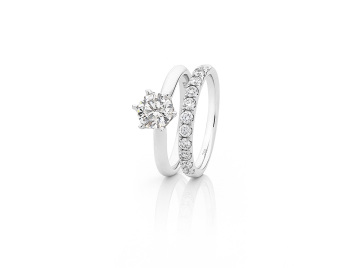 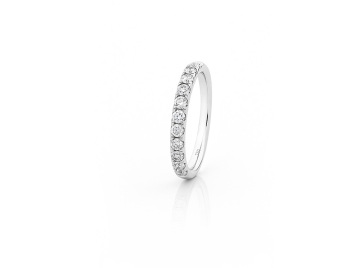